The city of Miami Commission, District 2 is the waterfront and downtown district. District 2 boasts an incredibly varied population from multiple generations of Miamians in Coconut Grove, to globetrotters in Brickell and affluent, bay front condo dwellers. This is a truly international district with residents speaking dozens of languages.

Geographically speaking, District 2 hugs the city’s coastline starting from the South in Coconut Grove where the city starts as Coral Gables ends; North with the enclave around Douglas Park, through to Brickell Ave (East of the MetroRail); crossing the Miami River downtown until the I-395 where the District narrows with the West cutoff at Miami Ave to include the area of Midtown and Edgewater; and further narrowing past I-195 to the neighborhoods nestled between Biscayne Boulevard and the water of Baypoint and Morningside. The City’s oldest and newest neighborhoods can all be found here. 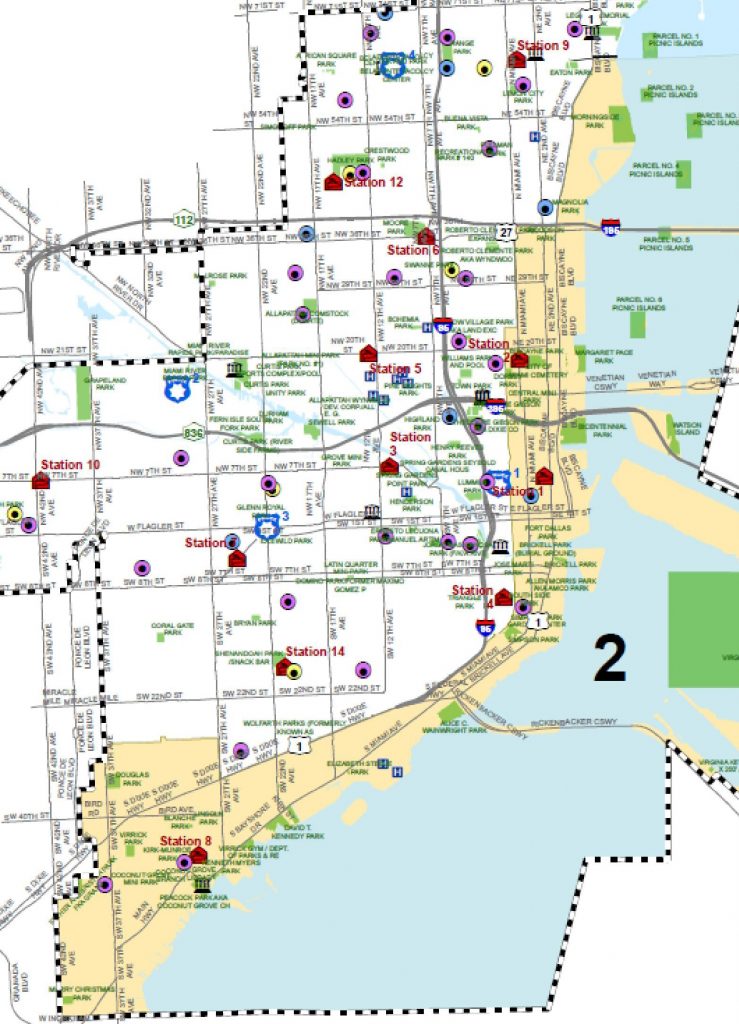